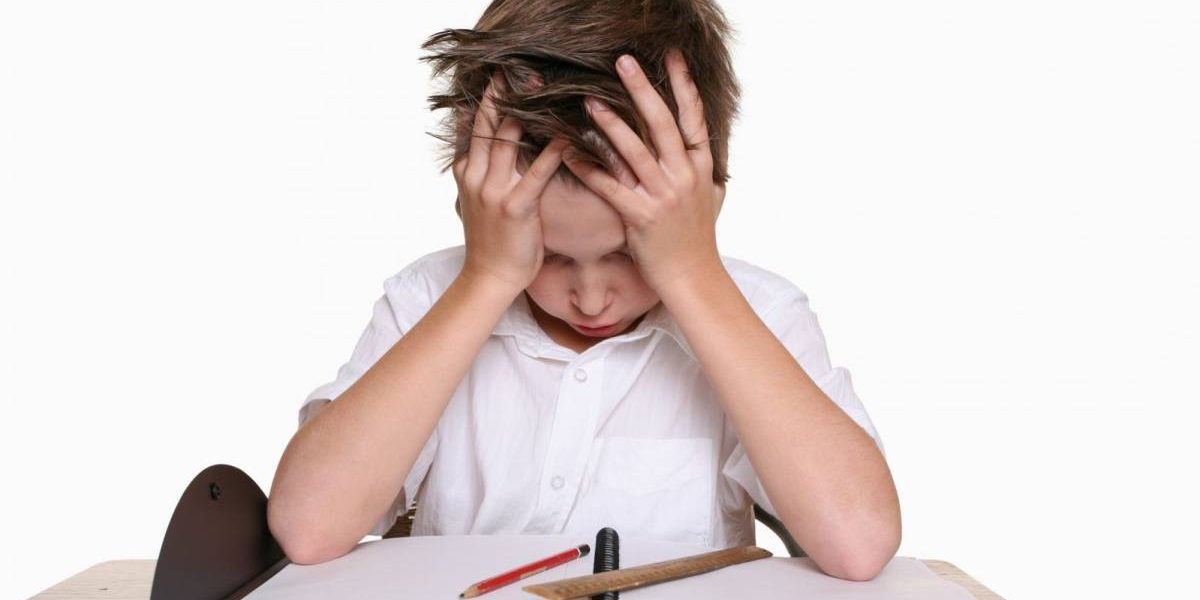 Attention deficit hyperactivity disorder or ADHD is a mental disorder that affect children in various ways. It makes it difficult for a kid to pay attentions or focus, in others it can cause hyperactivity or experience a lack of patience. It even can have an impact in how a kid performs in school or how he/she behaves at home.

ADHD affects the 5% of the total population. In Latin America there are at least 36 million people with ADHD. The causes of this disorder are still unknown, but many factors play a role, such as genes that can be hereditary; lead exposure that can be present in old paintings and plumbing spare parts; smoking and drinking during pregnancy, cerebral damage, and food additives.

Many environmental factors are considered to increase the risk of ADHD. Some studies have explored breastfeeding and the underlying physiopathology influence it has in this disorder. For example, a controlled study shows evidence that breastfeeding can affect ADHD development.

This disorder has many symptoms and sometimes symptoms can be confused with other normal behavior in kids. But this affection worsen their behavior. Kids around five or six years old can manifest the following symptoms:

A specialist in mental health can detect this disorder.  It can take even month to get a diagnosis, because it may take too much time to observe the kid and determine if he/she shows symptoms related to ADHD. There is no cure for this disease but it can be improved with treatment that consists of medication, therapy, or a combination of both.