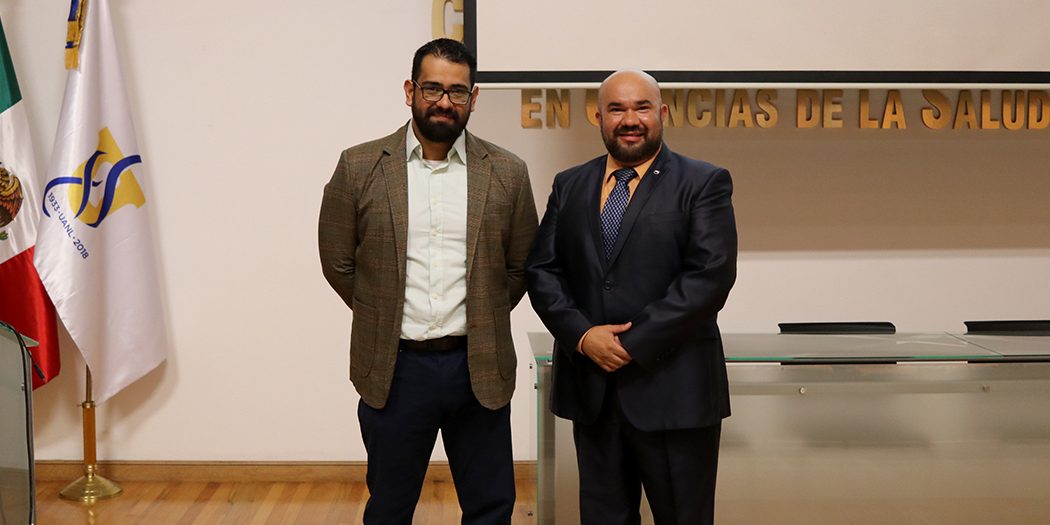 Every 40 seconds a person commits suicide in the world. In Mexico, suicide is the second leading cause of death, and it is considered a public health problem. It notably affects young people from 16 to 27 years of age, and between June and August is when most suicides take place because there are no dates related to emotions during those months, like Christmas or Mother’s Day, etc.; however, another data shows that women have more means to seek help than men.

The Coordinator of the Psychological Urgencies Area of the School of Psychology of the Autonomous University of Nuevo León, Teacher Guillermo Rocha González, showed revealing information regarding this problem, as well as ways to prevent this, in his lecture “Suicidal behavior, an analysis”.

He mentioned that the definition of suicide can be arranged with the following phrases: to die, to kill oneself, to kill guilt, to kill suffering.

Statistics show that 83% of suicides are committed by men and 17% by women. Suicide attempts (being when the suicidal idea leads to the act but results in a failed attempt) were 80% women and 20% men.

During the lecture, Teacher Rocha spoke of the ways to identify this kind of behavior, as well as the steps to follow to prevent suicide. He also mentioned that suicide intervention is not focused in convincing someone not to commit suicide.

Some noteworthy aspects of the lecture were the factors that can lead a person to want to commit suicide, like aggression from others, traumatic experiences from childhood, diagnose of a severe disease, alcohol consumption, and depression. An important aspect is that someone on suicide risk may not necessarily suffer from depression, as it is related with aggression.

During the lecture, students and teachers from the School of Psychology, and personnel from the Center for Research and Development in Health Sciences were present.

You can watch or re-watch the lecture by clicking the following link: https://goo.gl/hTMjYr