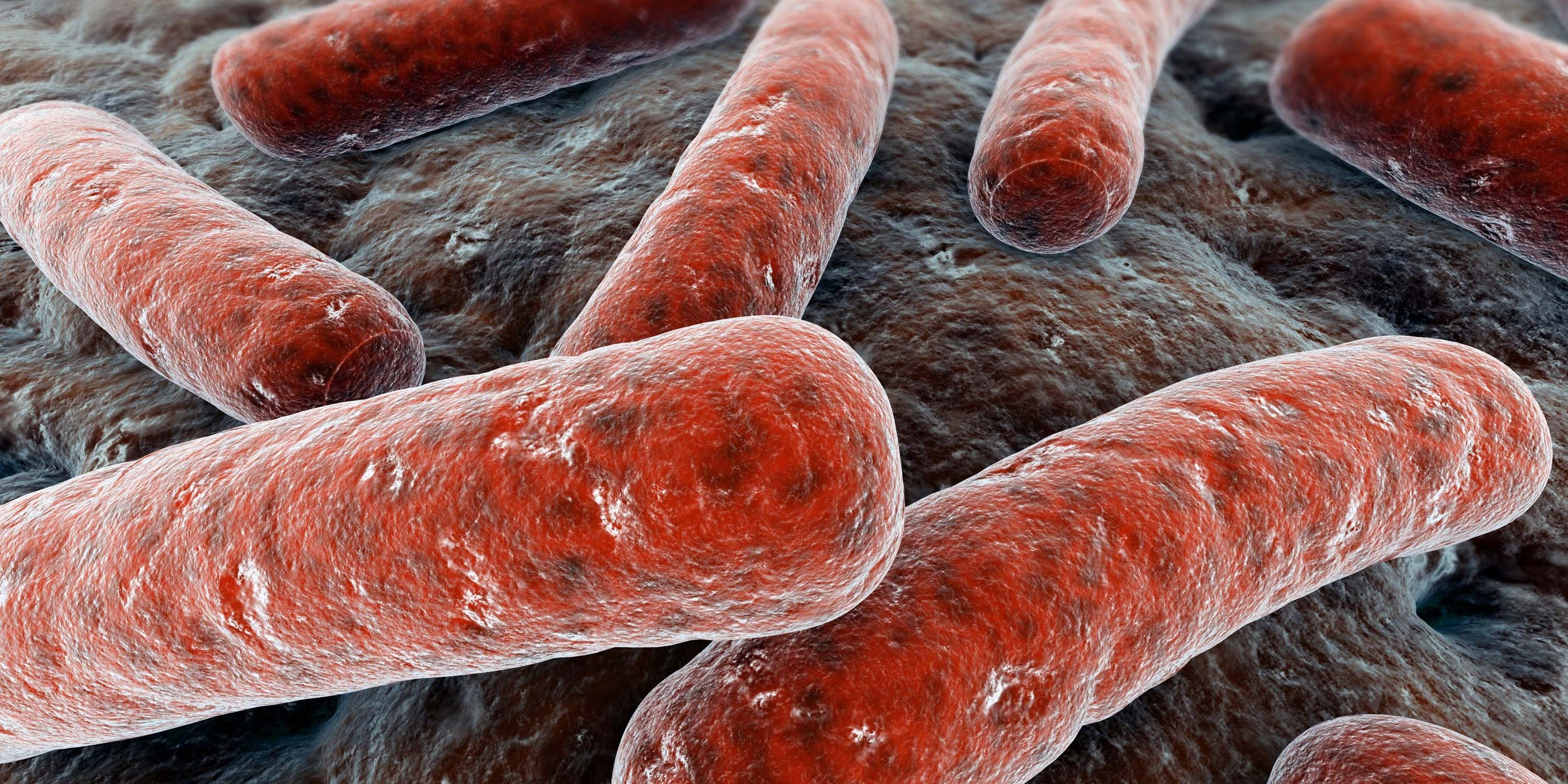 Bacteria Mycobacterium tuberculosis causes tuberculosis. It is an infectious bacteria that affects the lungs and can injure other body parts. Tuberculosis can be transmitted when exposed to an infected person through coughing, sneezing, or speaking. This infection can spread through air. It is estimated that one third of the global population suffers from latent tuberculosis; that is, when the bacteria is in a resting phase and does not develop an infection so it cannot be transmitted.

People with a weakened immune system carry a higher risk of tuberculosis, such as people with HIV, diabetes, malnourishment, or tobacco smokers. Tuberculosis is one of the leading death causes of HIV positive people. In 2016, 40% of HIV related deaths were because of tuberculosis.

Tuberculosis can manifest with the following symptoms:

If not treated, it can result in death or developing multidrug-resistant tuberculosis (MDR-TB).

MDR-TB is caused by a strain unresponsive to treatment with isoniazid and rifampicin, two of the most efficient anti-tuberculosis drugs available. MDR-TB treatment is substantially longer, more expensive, and toxic. It is currently considered a blood safety problem because tuberculosis may have severe physical, psychological and social consequences.

One study consisting of a systematic review and a meta-analysis of random effects, had the objective of estimating the burden tuberculosis has on mental health, social stresses, and life quality during and after MDR-TB treatment. Factors in life quality such as depression, anxiety, psychosis, and substance abuse were mentioned, as well as isolation, stigmatization, discrimination, a lack of social support, physical, psychological, social, mental, and environmental factors.

MDR-TB is still a public health crisis. According to the WHO, 600 thousand new cases of rifampicin resistance were found. It is sustained that not only medical treatment but social support, mental health and disease attention services can improve life quality on patients.

Between the years 2000 and 2016, 53 million people were saved thanks to diagnose and treatment services against tuberculosis. But to end this epidemic by the year 2030 is one of the health-related goals included on the Sustainable Development Goals.