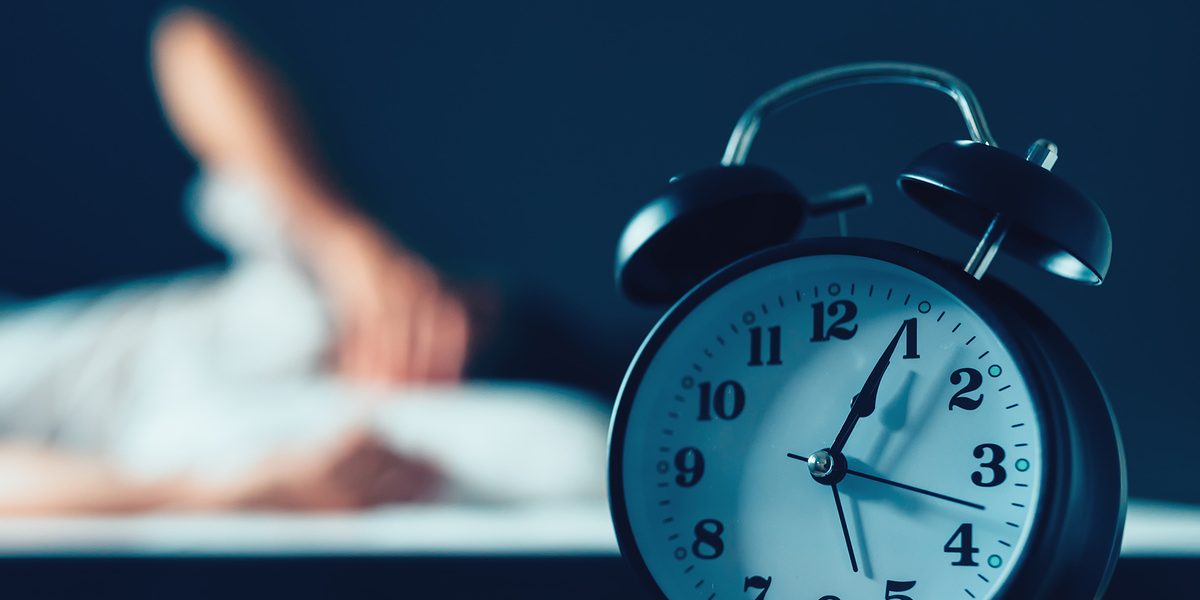 Insomnia is a common and most frequent sleep disorder in the population. It consists of a reduced capacity to fall asleep; individuals experience little sleep and the quality of sleep is poor. This disease can affect life quality negatively, causing social and occupational impairment, amongst other things. There are different types of insomnia:

The necessary sleep hours vary depending on population. An average fluctuates within seven or eight hours and a half of sleep. Causes can be medical or external. Medical causes can refer to metabolic and hormonal illnesses, or neurologic, rheumatologic, digestive, and cardiovascular diseases; those diseases that can interrupt sleep because of pain, like fibromyalgia; diseases causing the urgent need to urinate, such as kidney infections; psychiatric diseases like depression, anxiety, and schizophrenia; and sleep illnesses like sleep apnea syndrome.

External causes can imply environmental factors, such as bad sleep habits; the use and abuse of substances like caffeine, tobacco, and alcohol, as well as medications; working night shifts, frequent travelling, amongst others. It is necessary to identify the cause and intervene to fix any sleep problem. Often, the problem persist even fixing the main cause of it, because some patients are on a vicious circle in which anxiety cuts the possibility of having sleep. That is why many people with certain personality traits like a tendency to worry, pessimistic views, or perfectionists are more vulnerable to fit in this vicious circle.

Different researches indicate that insomnia is associated with suicidal thoughts. A retrospective cohort study, performed in Taiwan with the objective of analyzing if insomnia raises the risk of suicide attempts, and verify the effects of insomnia in relation to risks of suicide, traced the rate of suicide attempts between patients 15 years old or more with insomnia from 2000 and 2013. According to the World Health Organization, 800 thousand individuals all over the world die of suicide each year, making it the second cause of death in individuals between 15 and 29 years old in the whole world.

Additionally, a previous study conclude that fatigue coming from sleep disorders can lead to despair and a diminished control of impulses, both risks related to suicidal tendencies. Various research indicate insomnia as a risk factor for suicide attempts that increase the risk of suicide, and low income, drug dependence and mental disorders as well. It is important to pay attention to patients that suffer from insomnia to avoid other factors to worsen their situation.

If you suffer from insomnia, consult the following recommendations that the Sleep Research Institute provide to counter it: