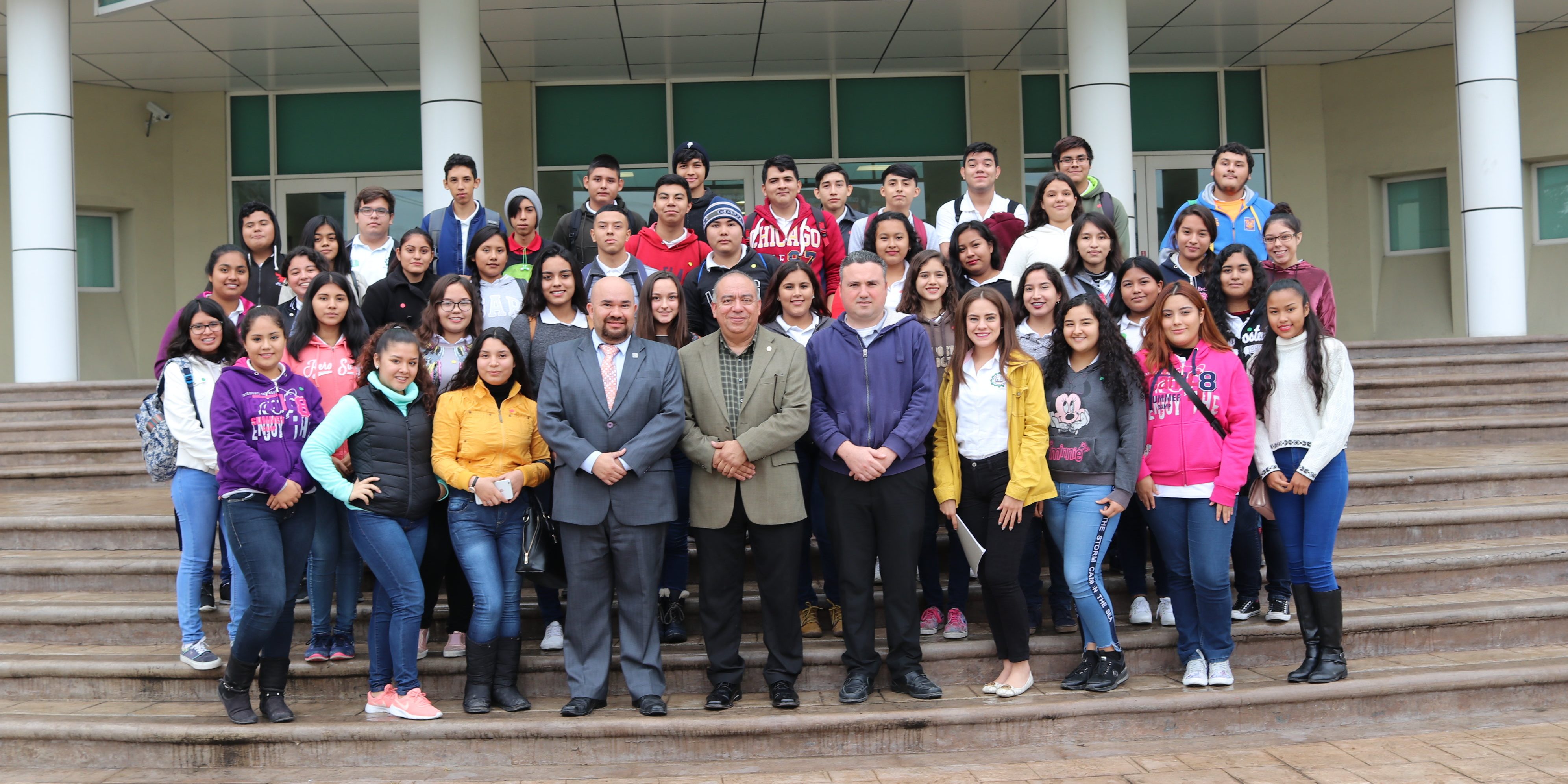 Last October 24th the conference on smoking and tobacco use was held and hosted by MD Rodolfo Posadas Valay, Head of the Center for Prevention and Rehabilitation of Chronic Lung Disease of the University Hospital. Students from the CDTA 250 assisted the lecture, they also visited the Immunomodulators, Tissue Engineering, and General Dentistry and Specialties Units to know more about the research areas these Units offer.

The lecture discussed topics on how tobacco damages the body and why it isn’t convenient to smoke, and recent information was shared on the damages tobacco carries.

Diseases caused by tobacco use are: cardiovascular diseases that appear shortly after smoking and are also the first ones to disappear when smoking stops. It is estimated that for every 10 cigarettes smoked per day, the risk of death by cardiac disease increased an 18% for men, and 31% for women. Lung cancer originates when cells begin to reproduce uncontrollably and form tumors that replace normal tissue. Emphysema is a lung disease that causes difficulty to breathe; people that suffer from emphysema have damaged air sacs (alveoli) in the lungs.

Tobacco use and addiction has become a high priority public health problem, it carries chronic diseases that are progressive and lead to death; it is the main cause of preventable disease and premature death. Currently, in Mexico, 160 Mexicans die every day because of tobacco, equivalent to 63 thousand deaths a year.

People that use tobacco are considered “victims”, because they cannot quit their addiction easily. It is mentioned that the main cause to be a tobacco victim is ignorance.

According to the National Survey of Addictions, tobacco addiction have tendencies like: average age decrease, an increase use among underage people, an increase of women that use tobacco, an increase of passive smokers, and an stability of usage in consumers. Each day, 100,000 youngsters star smoking in the whole world. 70% of them live in undeveloped countries.

Some of the approaches to control tobacco addiction are the removal and prohibition of advertising, promotion, and sponsorship of tobacco products; to increase the promotion of tobacco smoke free spaces, and, most importantly, to give better public education and information on Health.