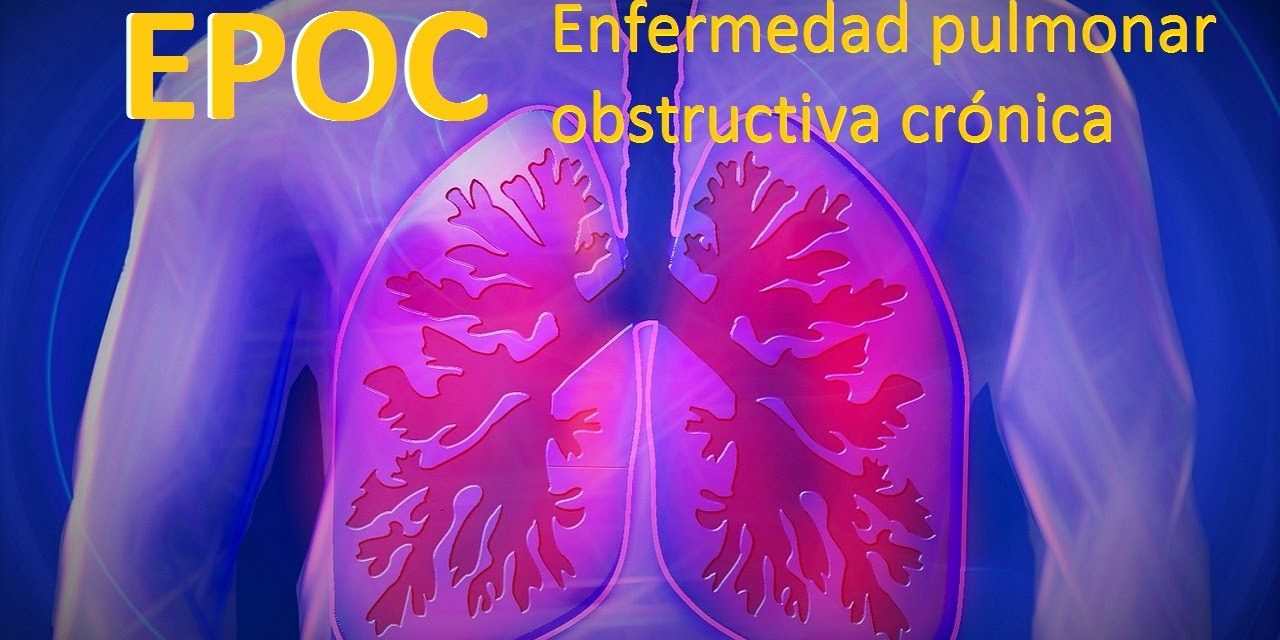 Physical activity reduces the risk of hospitalization on patients with COPD

The American Thoracic Society (ATS) and the European Respiratory Society (ERS) define Respiratory Rehabilitation (RR) as a program of integral intervention based on patient evaluation, followed with therapies focused on muscular training, respiratory physiotherapy, education, and changes on lifestyle.

Respiratory rehabilitation is a program that includes different disciplines, it is focused on reducing the impact, promote well-being, and the individual’s performance on his/her physical and occupational function, psychological state, social interaction, recreational hobbies, as well as to improve the physical and psychological conditions of people with Chronic Obstructive Pulmonary Disease (COPD).

This intervention is considered fundamental on the treatment of COPD, the main guidelines of the treatment state so. According to the WHO, COPD is a disease presented more often on the elderly, where a reduction of air flow on the lungs is present because of excessive phlegm and/or air entrapment causing the obstruction of the respiratory tract.

Among the most frequent symptoms are:

According to the Mortality and global health estimates, the COPD prevalence in 2016 was of 251 million cases. It is estimated that in 2015, 3.17 million people died because of this, representing a 5% of total deaths registered that year. The main cause of COPD is exposure to tobacco smoke, active or passive. Other risk factors are the exposure of contaminated air on interiors or the exterior, as well as dust and smoke, and especially if in contact inside the work place.

As part of the treatment, respiratory physiotherapy is considered an important part of RR programs. Among the techniques used on the area are:

Other parts that the RR program include are:

If you suffer from COPD, RR is totally recommended. Here are a few recommendations: