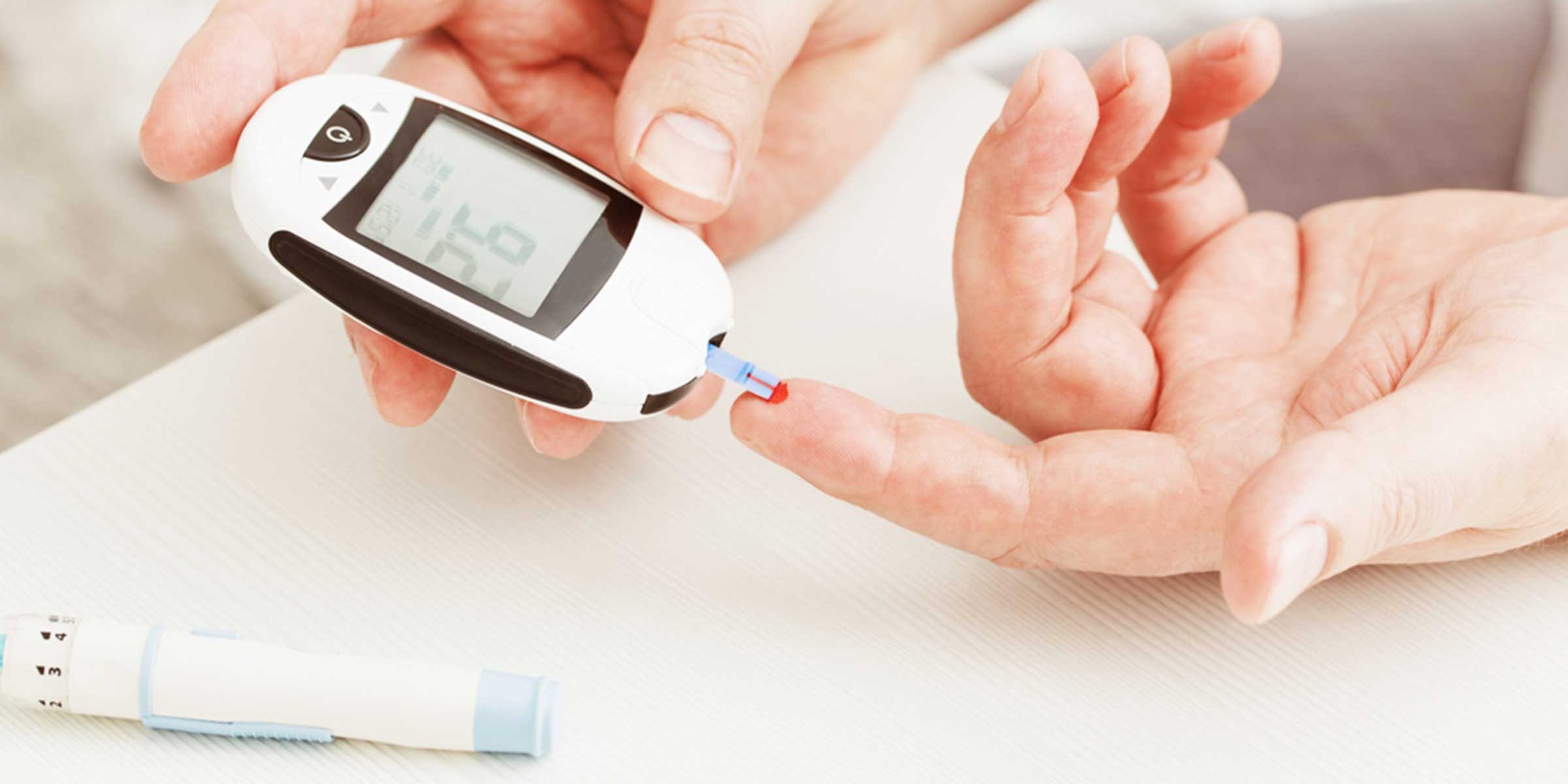 Diabetes is the leading cause of death in Mexico. 80 thousand deaths a year are associated to diabetes. Diabetes is a diseases where glucose levels in the blood are high (starting from 126 mg/dl). Glucose comes from the food we consume. In diabetes type 1 the body does not produce insulin; in type 2, the body does not produce or does not use insulin adequately, and this is the most common type of diabetes. 14% of adults in Mexico suffer this disease. Additionally, diabetes is the leading cause of preventable blindness cause in adults, the first one cause terminal kidney failure, non-traumatic amputations, and myocardial infarctions.

The prevention of this disease poses substantial challenges. A part of the population can be on a prediabetic state, when glucose levels are among 100 and 125 mg/dl. This situation is silent because people do not feel or do not realize this; however, at that point is when the individual can act and hence, avoid diabetes.

The challenges on intervention on lifestyle include: age, some ethnic groups, genetic composition, and some characteristics of the corporal phenotype or the observable physical characteristics. Individuals on these subgroups will need more intensive interventions to turn Prediabetes on to a normal glucose regulation.

Points of discussion are the variations on the manifestations and the severity of insulin resistance, and diabetes on different populations; for instance, the development of diabetes on south Asians is almost a decade before other ethnic groups. That is, the dysmetabolic syndrome occurs earlier in life of the south Asians, possibly starting on the first or second decades.

There has been observed also that kids of south Asia are more resistant to insulin than white Europeans during childhood. Equally, there has been discussed if bad nutrition before, during, and after pregnancy influence on early insulin resistance and Prediabetes on low weight born kids. This has been observed in low and median income countries, as well as in people that belong to a low socioeconomic stratum that live on developed countries.

African Americans are also more resistant to insulin and have regulated beta cell functions in comparison with whites or Hispanics. One of the explanations to these ethnic variations has been the “Thrifty gene hypothesis” on these susceptible populations. The improvement of prenatal, perinatal, and first childhood nutrition could avoid insulin resistance and diabetes on the future, which still is a valid research question.

It is important to achieve a normal glucose regulation as soon as possible once you have a prediabetic diagnose. A study of the Diabetes Prevention Program, after 15 years of the initial subscription to said program, people that had normal glucose regulation, substantially reduced the risk of future diabetes, independently of the treatment they had. An important observation made by researchers was that for each kilogram of lost weight, there was a reduction of 16%, adjusted to diet and activity changes, and a general reduction of 58% of conversion to diabetes risk with interventions based on lifestyle.

Authors suggest that we need more innovations on interventions based on lifestyle. There has been progress on the treatment of diabetes; however, the approach must be to strengthen the strategies and research to prevent this disease.