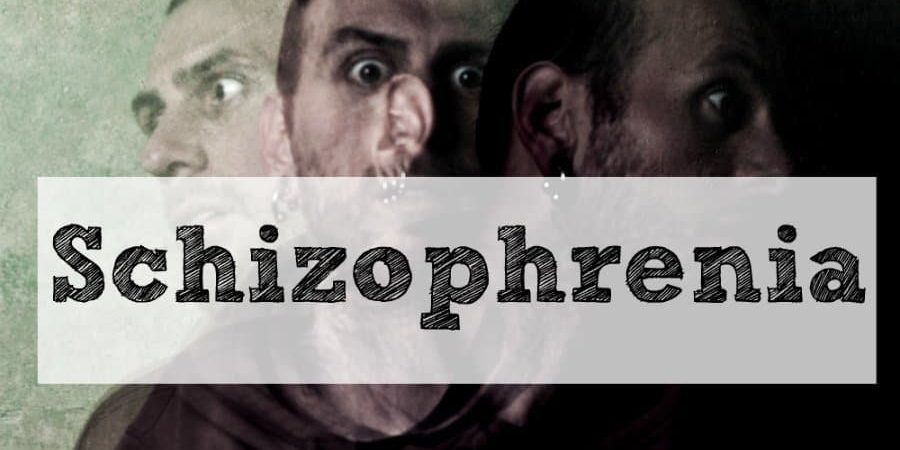 Psychoeducation, vital on treatment against schizophrenia.

Schizophrenia is a mental disorder that hinders the differentiation of real and fiction.

Schizophrenia is a mental disorder that hinders the differentiation of what is real and what is fiction. Individuals who suffer from schizophrenia often hear voices that are not real, they may even suspect other people may want to hurt them; sometimes their speech is not coherent. Schizophrenia is a complex disease, and because of this, Health experts are yet to find a cause; nonetheless, factors like genetics play a substantial role.

Schizophrenia is manifested in men and women equally, and it often starts to develop around the ages of 16 and 30. Schizophrenia may manifest later in life for women and it is difficult for it to develop after the age of 45. A genetic study conducted by researchers in Taiwan has suggested that schizophrenia, bipolar disorder, major depressive disorder, autism spectrum disorder, and attention-deficit hyperactivity disorder share common genes associated to schizophrenia.

Symptoms that an individual may manifest are divided in three types: psychotics, these disrupt a person’s thought. For example, hallucinations (to see or hear things that do not exist), delirium (believe things that are not true), trouble to organize thoughts, and strange motions; negative symptoms, these symptoms difficult showing emotions or have a normal behavior, individuals may be depressed and withdrawn; and cognitive symptoms, these affect thought process, including trouble to use information, decision making and attention difficulty.

There is no cure for this disease, but medication can help to control symptoms. Additionally, multidisciplinary treatment is necessary, including therapy, family education, rehabilitation, and professional training. Antipsychotics are effective for acute stages and relapse prevention; research show that additional psychosocial therapies are of great importance.

In another study, intervention programs on rural communities with psychotic disorders on India were analyzed. 201 patients were diagnosed and treated with psychotics. Psychiatrists that treated patients could often be the same ones of the study or private psychiatrists selected by patients, who were limited to diagnose, medication prescriptions, and psychoeducation. Psychoeducation covered the following aspects: the nature of the disease, factors affecting its course, benefits of continuing antipsychotic treatment and the effects it may bring.

69.6% of patients with schizophrenia shown a satisfactory result on a four year period when patients received antipsychotic medication and low intensity psychoeducation. The study suggested that public health strategies to guarantee a continuous administration of medication and psychoeducation may positively influence the course of schizophrenia and restrict disability in patients.

Some of the initial symptoms a person may manifest are:

Individuals may have trouble with thoughts, emotions, and behavior, such as: