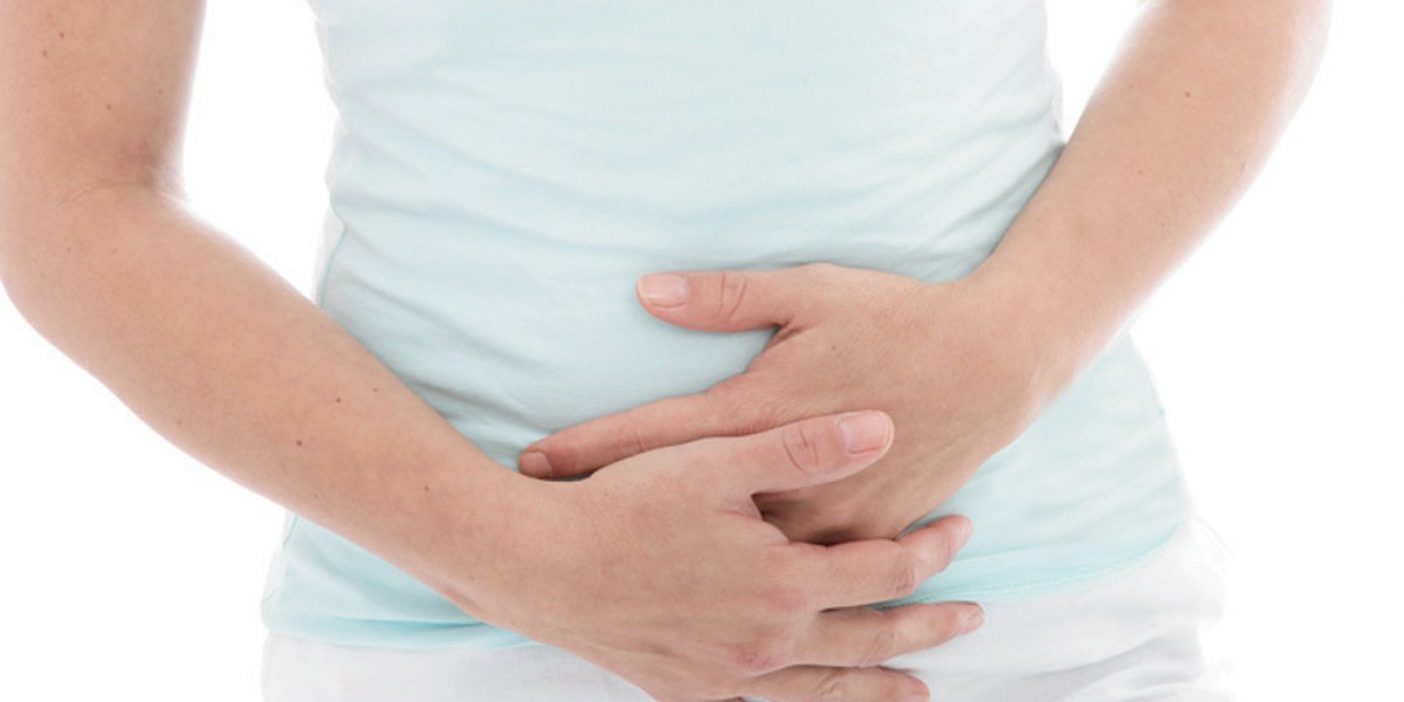 Cystitis is caused often by bacteria. These bacteria enter the urethra and go up to the bladder, and sometimes can travel to the kidneys. The human body has de capacity of getting rid of germs through urine. However, bacteria can stick to the walls of the urethra or bladder, multiply and remain there. Most cases are caused by Escherichia coli (E. coli), a kind of bacteria found on the intestines.

The risk of developing cystitis is estimated in more than 50% on women, though this do not exempt men of suffering it. Some people are more vulnerable of this infections, and because of a shorter urethra, women have more probabilities of bacteria reaching the bladder. The following points also increase the risk of suffering from a urinary infection:

Among the symptoms, we can mention:

Oral antibiotics are commonly prescribed to combat this infections, putting cystitis as the second most common cause of antimicrobial medication prescription. And because of this, there is some warning on the topic because it is directly related to increased antibiotic resistance. Additionally, there are risks associated with the use of medication like allergic reactions, secondary effects, and vaginal candidiasis, occurring in 22% of women treated for cystitis.

Preventive strategies include the education involving risk factors like sex and the use of spermicides; changes in life style including urinating just the necessary, especially after intercourse; cleaning properly the vaginal area and drinking plenty of water. Unfortunately, there is not enough scientific information to support the efficacy of said recommendations.

A lot is said about cranberry and its extracts. It is labeled as a food that can alleviate cystitis symptoms. However, a review from Cochrane evaluated 24 investigations on cranberry showed that products of this food did not decrease the manifestation of urinary infections on women, older women, pregnant women and children with the infections, cancer patients or people with neuropathic bladder or spinal cord injury.

Drinking plenty of fluid can prevent recurring incidents of infections because it promotes producing urine. A multivariate analysis supported this hypothesis, comparing 791 teachers that intentionally refrain from liquids with women that drank without any restriction. This research showed that women on the groups of liquid restriction had a substantial higher risk of urinary infection.

A separate study of 1,613 women, evaluated the frequency of urinating as a factor to develop this kind of infection. Results showed that women 20 to 25 years old urinate less frequently, in comparison with women 30 to 35 years old or 40 to 45 years old. On the 3 groups, women that urinated 3 times or less a day suffered substantially more urinary infections than those with 4 or more a day.

Researchers concluded the increase of drinking liquids may be perceived as a burden for women. Even on the workplace where there are no restrictions when drinking. Frequently going to urinate is considered an obstacle for daily activities and therefore an obstruction to develop healthy habits.